Nothing is worse than a dog (and a house) that’s infested with fleas. With my Homemade Flea Prevention Dog Treats,  you can keep  your beloved fur-baby flea free, without any of the toxic side effects or hassles of conventional flea treatments!

I first making & using these flea prevention treats back in 2014 and while things have definitely changed in our lives, but we are still preventing flea infestations and deter ticks without using toxic sprays, collars or chemicals on our dog(s).

For those of you whom may not know originally I developed these for our black lab, Hercules.

For roughly a year I was giving him the ingredients in these treats separately, as a part of how we keep Hercules Flea Free, but then I had the brilliant idea to combine them to make it even more convenient! By combining coconut oil and brewers yeast, using the same idea behind my Perfectly Portioned Coconut Oil, I’ve created the prefect Homemade Flea Prevention Dog Treats!

I also give my cats some of this combination in a small bowl near their food and they lick it when they feel like it – I don’t give them a specific does at all because, well…. cats are fickle creatures. And I feel very strongly that animals instinctively know what they need! Sometimes our cats lick it up quickly, other times it will sit around for a couple weeks – regardless it’s astonishing that our indoor/outdoor cats are also FLEA FREE without using any other flea preventions or treatments!

BENEFITS OF BREWER’S YEAST FOR DOGS

Brewers Yeast – Not to be confused with any other type of yeast, Brewers Yeast, is an inactive yeast that is a popular dietary supplement. Brewers Yeast has several uses for dogs. It is a source of B vitamins such as biotin, trace minerals such as zinc, proteins and amino acids. The amino acids and vitamins can help make a dog’s skin healthier and its coat shinier. Brewers Yeast is often recommended by holistic vets to help strengthen dogs’ immune systems.

According to the Encyclopedia of Natural Pet Care, Brewers Yeast was shown to protect chickens from salmonella-tainted feed. Brewers Yeast is also a common natural remedy for dogs with fleas.. It is believed to work against fleas because it contains sulfur compounds that make your dog less palatable to them. It’s recommended to give ½ teaspoon Brewer’s yeast daily per 10 pounds of body weight. I also use Brewers Yeast in my Frosty Pumpkin Dog Treats {for fall itchy skin}

BENEFITS OF COCONUT OIL FOR DOGS

The coconut, also known as the “tree of life”, has been found to have many benefits not only for humans, but for our best friends as well. Many diseases and ailments, like yeast infections, smelly coats, hot spots, cuts that have been infected, and even cracked paws, can all be cured with just a jar of coconut oil. When all forms of diet remedies have failed, then it is time to try out this miracle natural medicine for your dog. Lauric acid, a medium chain fatty acid, can help prevent bacterial and viral infections. This is most commonly found in a mother’s milk and builds the immune system. Fortunately, dogs can benefit from the same kind of protection and health advantages it gives throughout their lives.

In addition to preventing flea infestations, there are many other benefits of coconut oil for dogs. coconut oil can potentially reduce cancer risks. It also improves the digestion of your dog and becomes medicine for most digestive upsets. The thyroid function is also kept normal with coconut oil. It can give your dog a smooth glossy coat, as well as healthy, supple skin. Yeast and fungal infections are also treated and prevented through the use of coconut oil. Arthritis and similar pains can also be minimized or treated. Coconut oil can also balance your dog’s metabolism rate to keep his weight under control. Another area in which amazing results have been attained is in prevention of parasitic infestations, and apparently curing the problem in many instances. As described in an article on the HealingNaturallyByBee.com website:

Coconut oil may provide an effective defense against many troublesome parasites including giardia. Like bacteria and fungi, giardia can’t stand up against MCFA found in coconut oil. Research has confirmed the effectiveness of MCFA in destroying giardia and possibly other protozoa.5,6,7 By using coconut oil and other coconut products every day, you may be able to destroy giardia before it can establish a toehold.

Coconut oil can be given internally or applied externally, and can provide remedies for many skin infections. It can disinfect cuts and improve your dog’s general skin and coat condition, making it healthier. Wounds also heal faster with coconut oil, and it helps to deodorize your dog’s skin and clear up some rashes as well.  Many vets and researchers today are recommending the regular use of coconut oil for dogs and many other pets as an excellent source of nutrients, which keeps your dog in good health.

The recommended dose is roughly 1 teaspoon of coconut oil daily per 10 pounds of body weight. 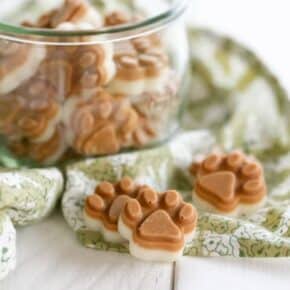 *1/8 cup = 2 tablespoons Give up to 1 small paw print Flea Prevention Dog Treat per 10 pounds of body weight daily. For dogs under 10 pounds, give 1 treat every other day.

**Special Note** this post was originally published in 2013 and was updated on 11-10-2015 ** I updated it with ingredient measurements since many readers were having difficulty calculating out serving sizes. For each 10 pounds of body weight, give 1 teaspoon coconut oil and 1/2 teaspoon brewers yeast daily. You can modify the recipe as needed for using different size/shaped treats.

The short answer to this question is YES, but with some precautions.  Less is more for our pets as their sense of smell is far keener than ours and, interestingly, cats are far keener than dogs.  Consequently, they can be easily overwhelmed by the smell.  Additionally there are some oils that I do not recommend… 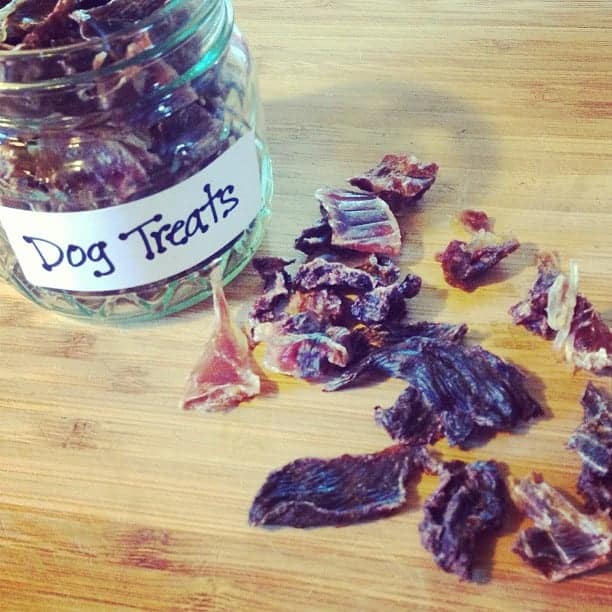 We just got an amazing new puppy, Hercules, which we are raising naturally. I’m just as concerned with what Hercules is eating, as I am with what we eat. I’ve looked into several different brands of “natural” dog treats but none really fit ideal I had in mind.. So I’m making my own! These are… 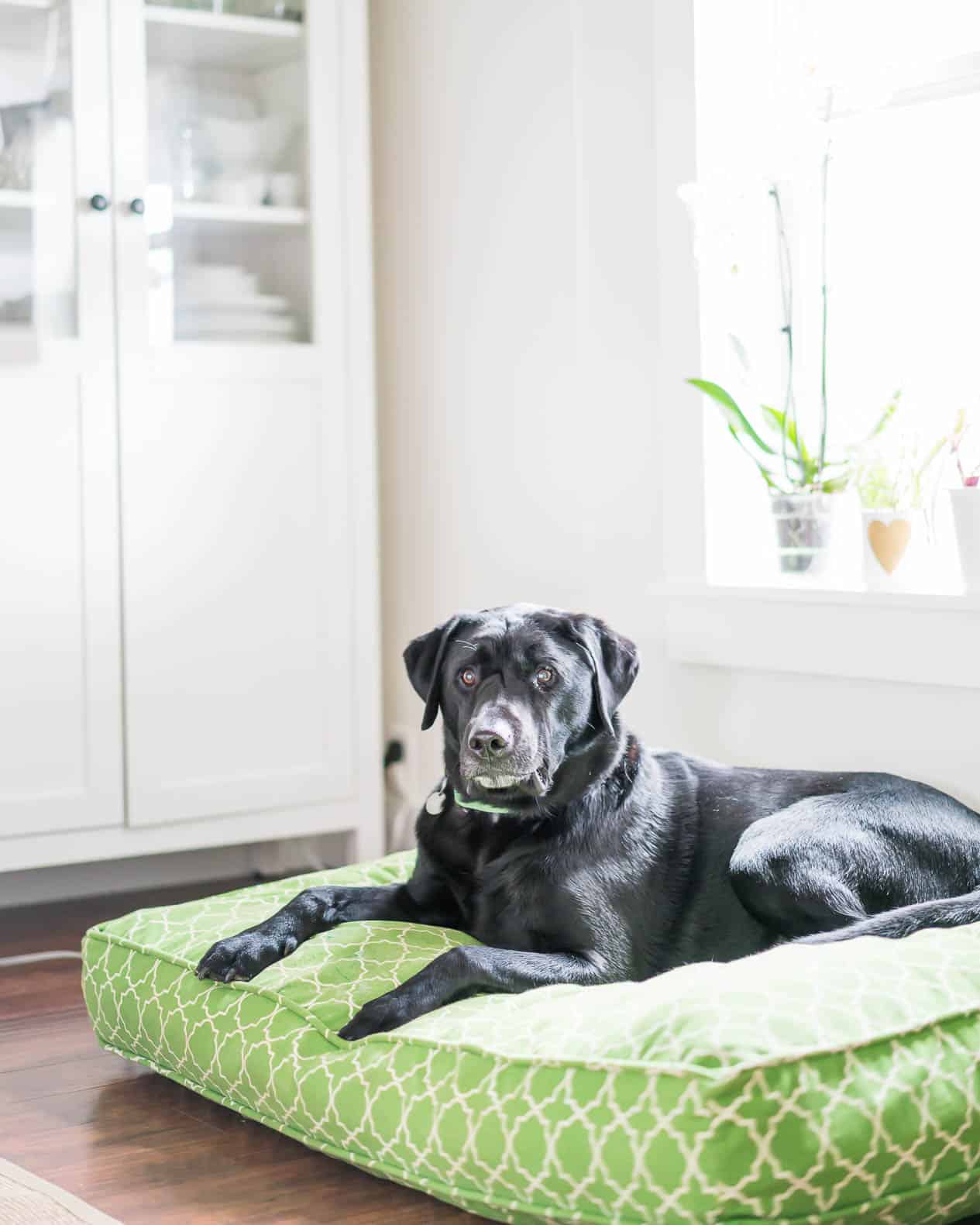 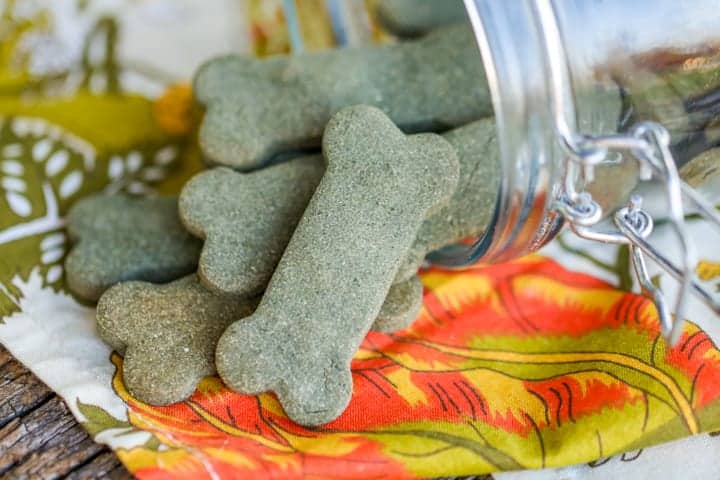 I have to admit that I didn’t make these Breath Freshening Dog Treats {Homemade Grain-Free Greenies} for our beloved dog, Hercules. I made these for my little sister, Bella. Hercules doesn’t have bad breath and honestly he has never even had a “Greenie” dog treat, but he was more than glad to be my taste tester! Hercules… 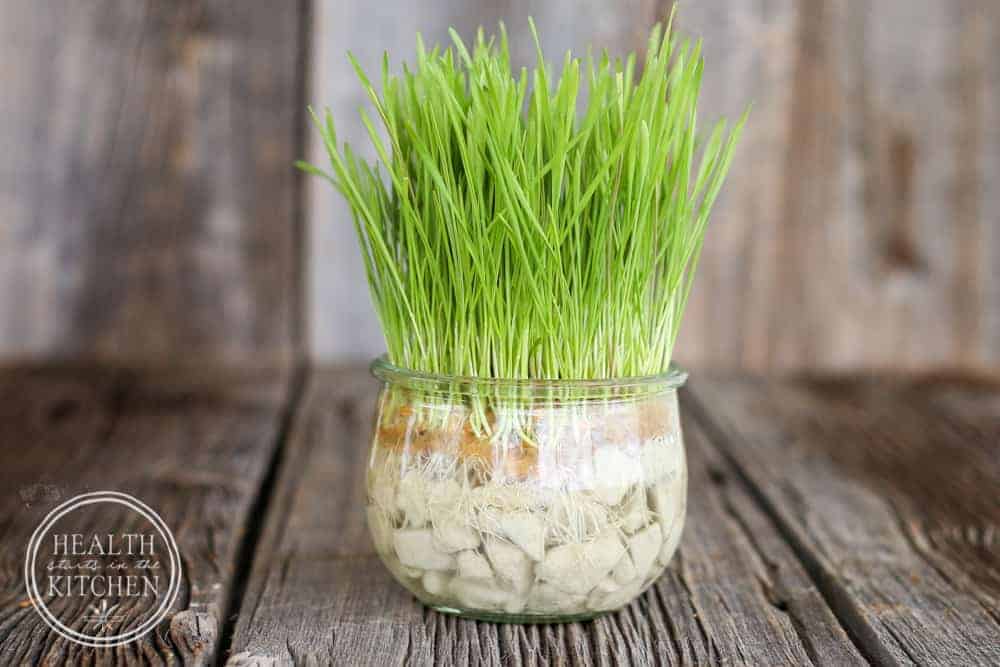 One of the easiest ways you can keep your cat healthier is to offer them Cat Grass along with their food. I’m excited to share with you How to Grow Cat Grass without Dirt and why it’s important. 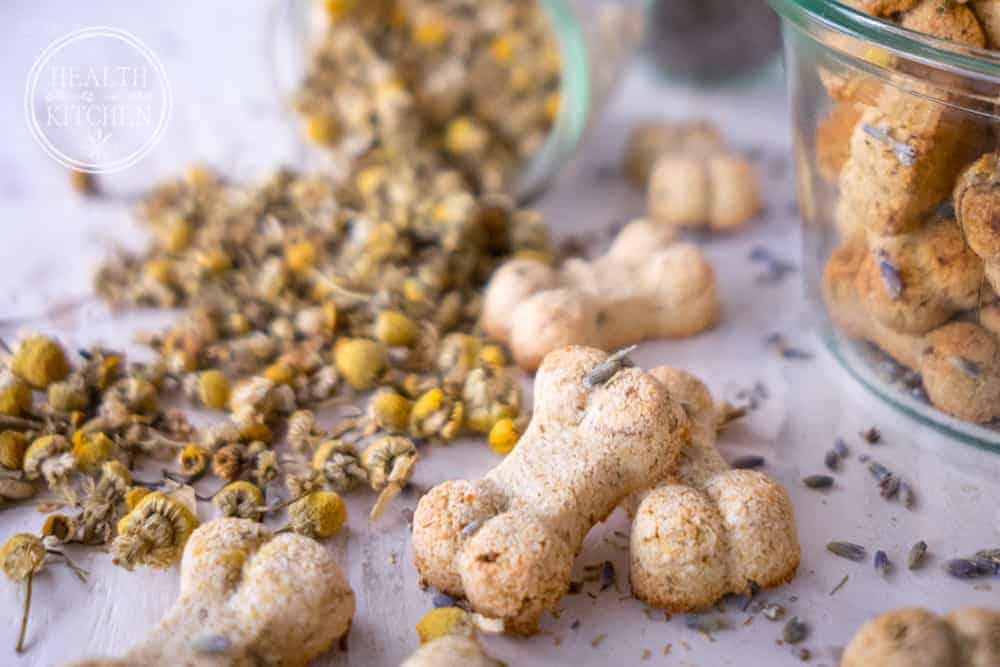 Looking for a little help getting your pooch to calm down at the end of the day? Does your fur-baby need a little coaxing to relax at bedtime? Sounds like Fido needs one of my Chamomile Lavender Bedtime Dog Biscuits! Each night, when Ray and I are ready to go into bed, our boys know that…