One of the most common leg problems with newly hatched chicks are splayed leg (also called spraddle leg). The chick will not be able to walk up right, most often will scoot around on it’s belly. It may appear sick since it’s uncomfortable and it takes great effort to move. Splayed leg is easily correctable, but if not addressed quickly, the chick will not be able to get to feed and water and can die.

Chicks that hatched with splayed legs may have had insufficient moisture when incubating or too high an incubation temperature. The main cause of a development in chicks after hatching of splayed legs is a slippery floor surface, particularly in their first few days of hatching. It may be that a chick with slightly crooked toes cannot stay balanced properly and so splayed legs can develop but more commonly splayed legs will be caused by a smooth slippery surface such as cardboard, plastic or newspaper and so those should not be used in the brooder. 1-2 inches of pine shavings with paper towels over the top would be a better flooring for very young chicks (when they are a little older just the shavings should be fine). If you have a chick with a twisted leg (like spraddle leg but only affecting one leg) it may potentially be due to a vitamin deficiency.

One thing that seems to help with splayed legs is to support the legs in a natural position using a homemade brace. Eventually the legs will be strong enough to support the chick without the need of the support from a brace.

How to fix Splayed leg

Very carefully (it’s easiest with 2 people) place the loops of the hair tie/rubber band over the chick’s feet. It will not be tight on it’s ankles.

Obviously, the little chick will not be happy initially. It’s imperative to separate the chick from the others, provide it a warm and secure box with a towel or bedding in the bottom with food and water for at minimum of 24 hours with the brace on it’s legs.

When the chick has dramatically improved you can remove the brace and keep it separated for 12 more hours to ensure it’s strong enough before integrating it back into it’s chick-friends.

In most cases, when splayed leg is caught early, it takes 24-48 hours with the braces on to recover. 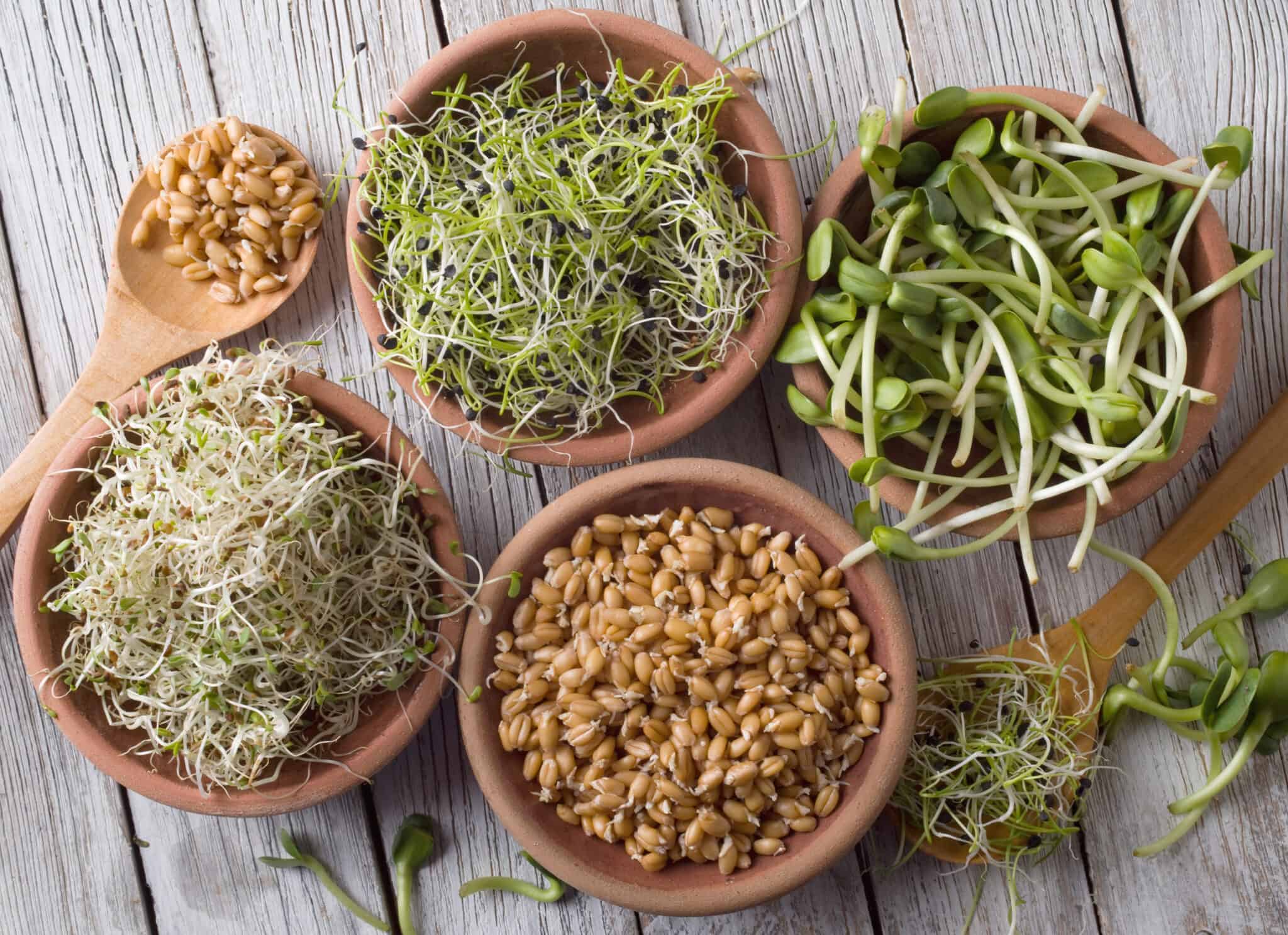 Learning How to Grow Sprouts at Home is super easy. They basically grow themselves, since they take such minimal effort. And they are so much cheaper to grow at home than to buy sprouts at the store!