I know, I know. Ray said the same thing, “Soup in the Summer?” Yes, I love soup all year ’round!

Today we roasted 50 pounds of freshly picked, homegrown tomatoes for a double batch of my Roasted Tomato Meat Sauce. My kitchen is a total mess and I was ready to skip making dinner all together….. but I remembered we bought a bunch of fresh sweet corn that I needed to use up!

I’m pretty much “over” corn on the cob at this point in the season and wanted to create something creative. In less than 30 minutes later, my Spicy Shrimp, Corn & Bacon Chowder was ready to eat, but alas my kitchen is now even messier 🙁

My kitchen is so messy that I had to take my bowl of soup out on the back porch to take pretty pictures!

If you can’t find red jalapeños or don’t want too much heat, feel free to use sweet red peppers instead and a little pinch of crushed red pepper to taste. And while I recommend making this delicious soup in the summer when corn on the cob is in season, you can also make it in the winter using 1, 16 ounce bag of frozen corn, too.

It’s not only delicious but simply beautiful when served with fresh chopped chives on top, don’t you agree??

If you love this Shrimp Chowder, Here are more Recipes you may enjoy! 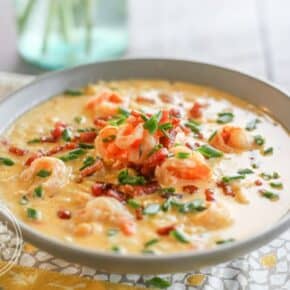 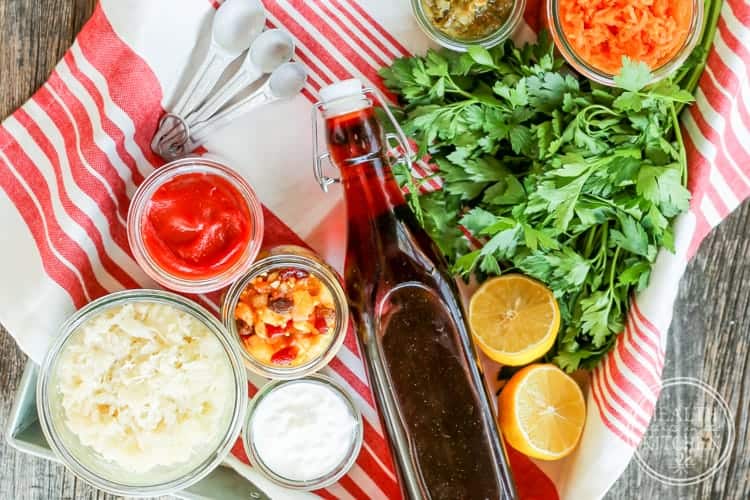 Adding fermented foods to your diet is an inexpensive and delicious way to speed your body’s healing process and eliminate your symptoms. Learn the 5 Reasons you should eat Fermented Foods at Every Meal 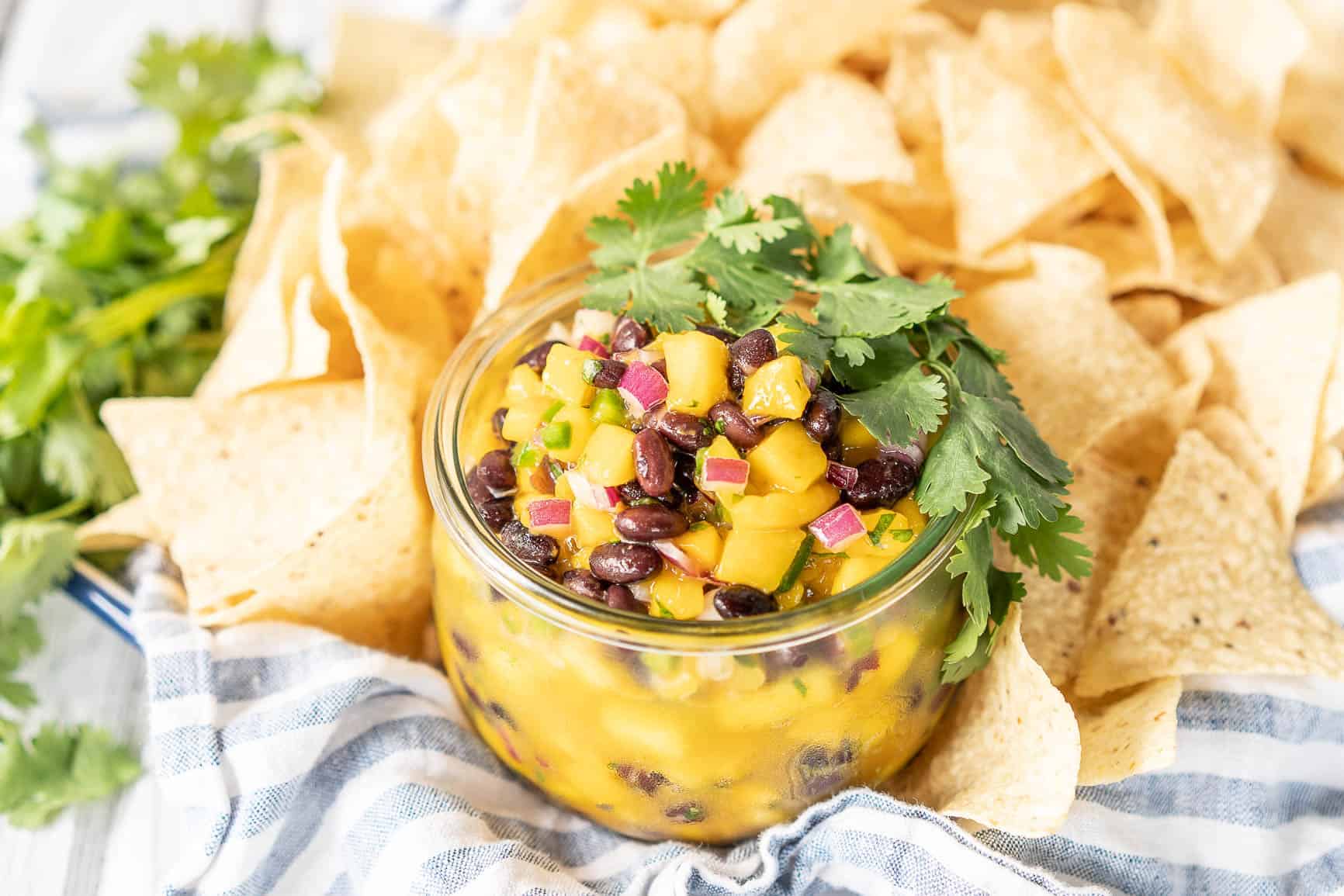 Fresh mango mixed with protein packed black beans, and a spicy kick from jalapeño peppers are what make my Easy Mango Black Bean Salsa Salad Recipe addictively delicious! It’s delicious served with chips, on chicken and seafood or eaten right out of the bowl like a salad! 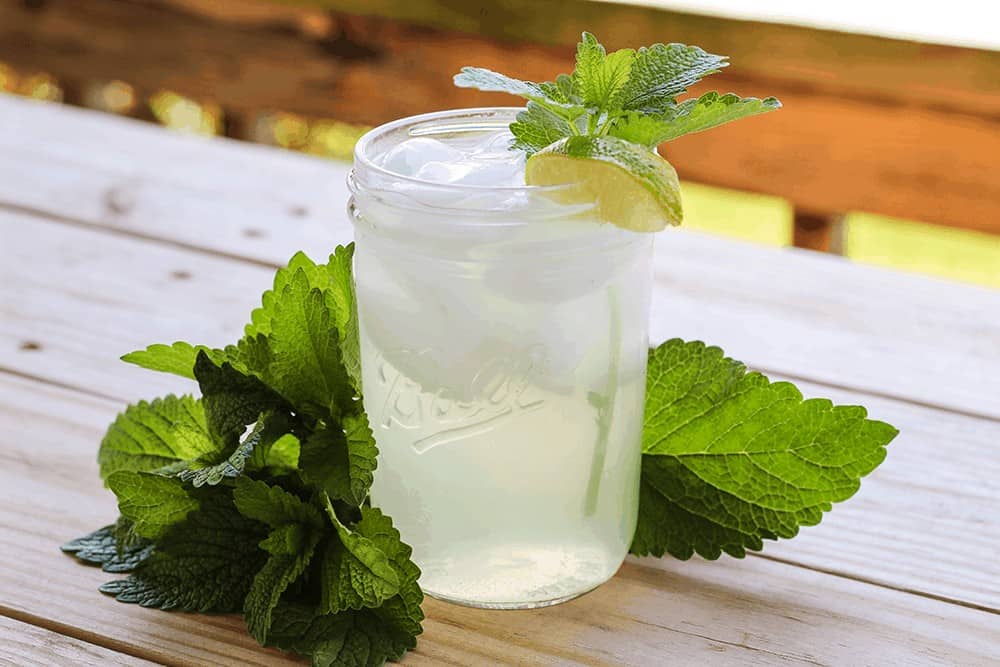 I feel totally ridiculous telling you this. Please don’t hold it against me. I’ve had a beautiful plethora of Lemon Balm growing in my herb garden for YEARS – and every year I stand around starring at it, wondering what the HECK to do with it… The leaves smell fabulous and it’s a beautiful landscape… 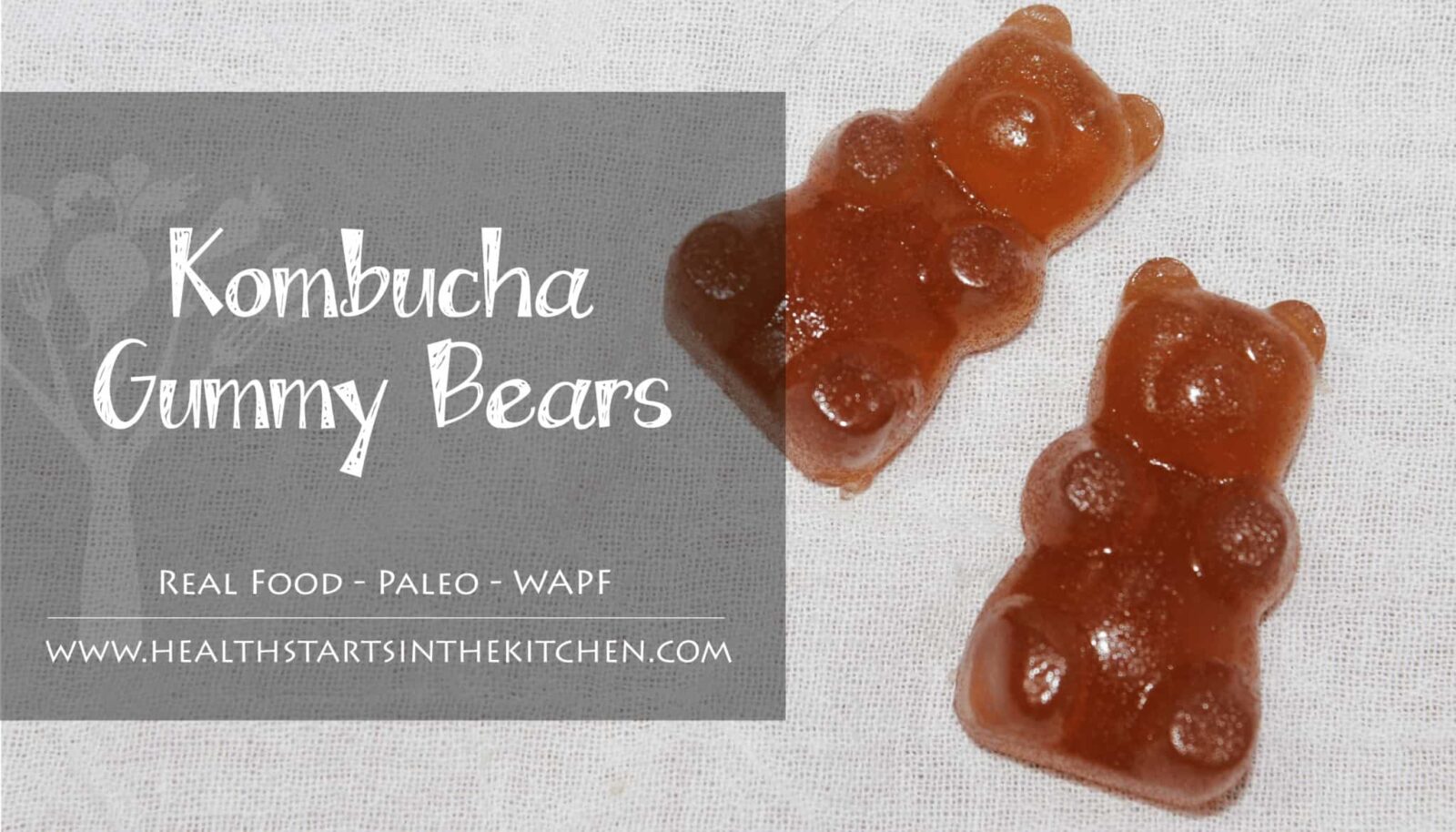 These are the ULTIMATE Healthy treat… For kids and adults alike! Guaranteed way to sneak healthy Probiotic Rich Kombucha and Gelatin into the pickiest of eaters! 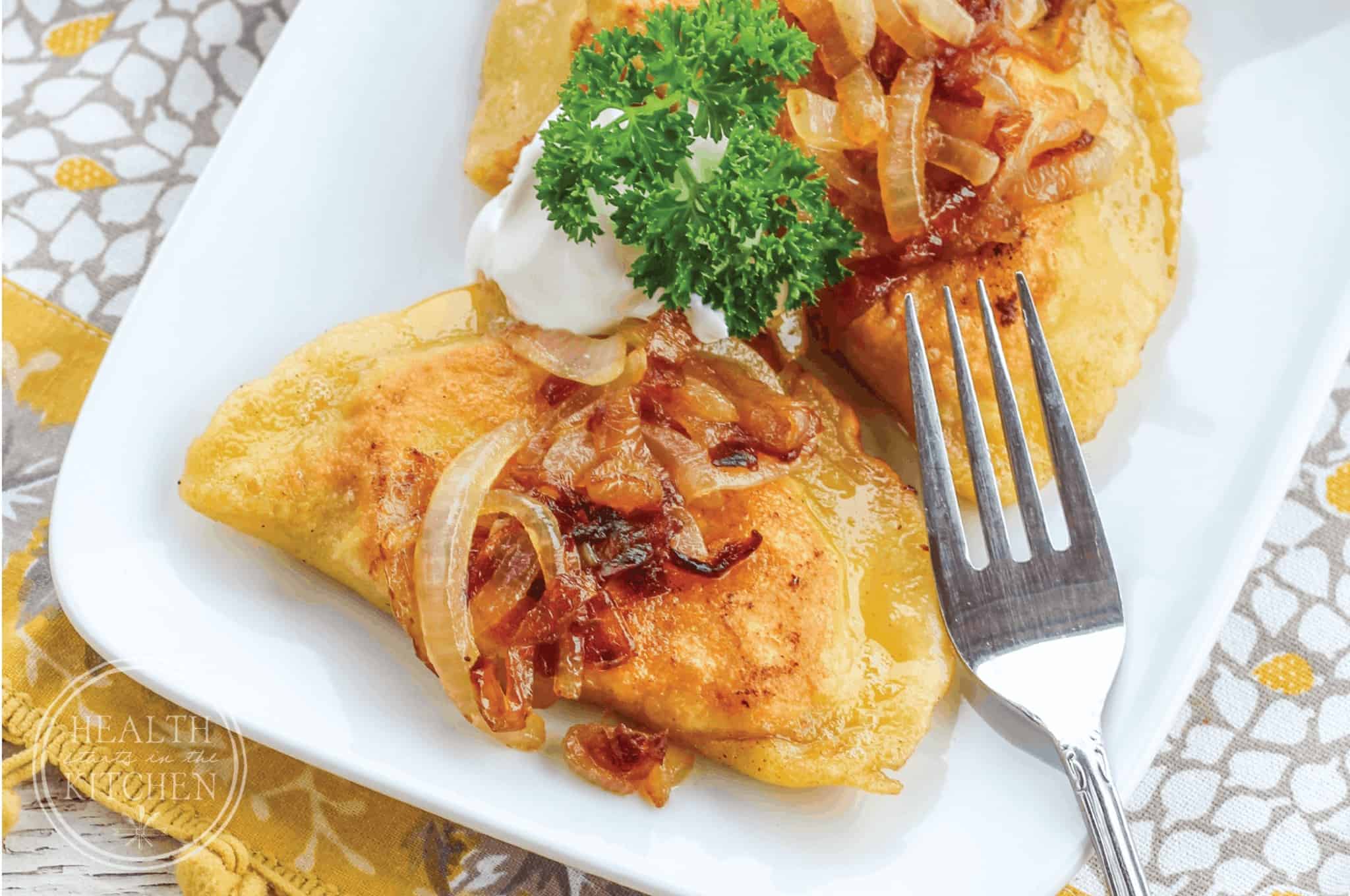 If I could choose a food for my last meal, it would be pierogi. Hands down, Pierogi has always been my favorite but when switching to a gluten-free & grain-free diet they were off limits. It was one of the best days in my kitchen when I finally perfected my Primal Potato and Cheese Pierogies {Gluten Free & Grain… 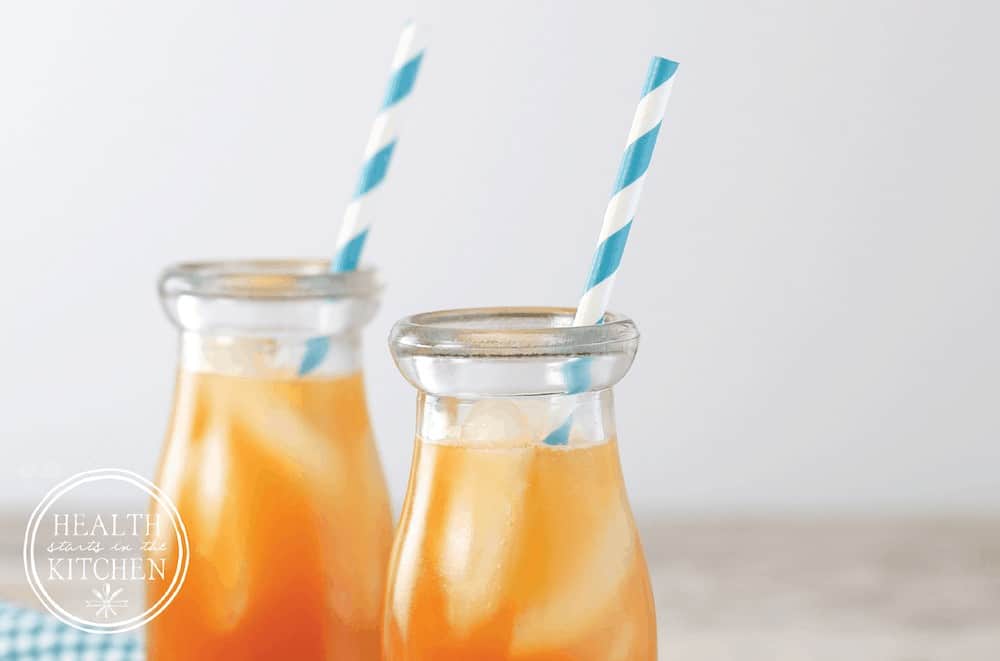 Crisp, cool, and refreshing for any time of the day, this cooler is a delicious and healthy drink for kids and adults alike — and it’s sneakily filled with healthy probiotics!     The probiotic goodness in this tasty beverage comes from the addition of my Homemade Fermented Ginger Orange Carrots. Not only are they delicious…