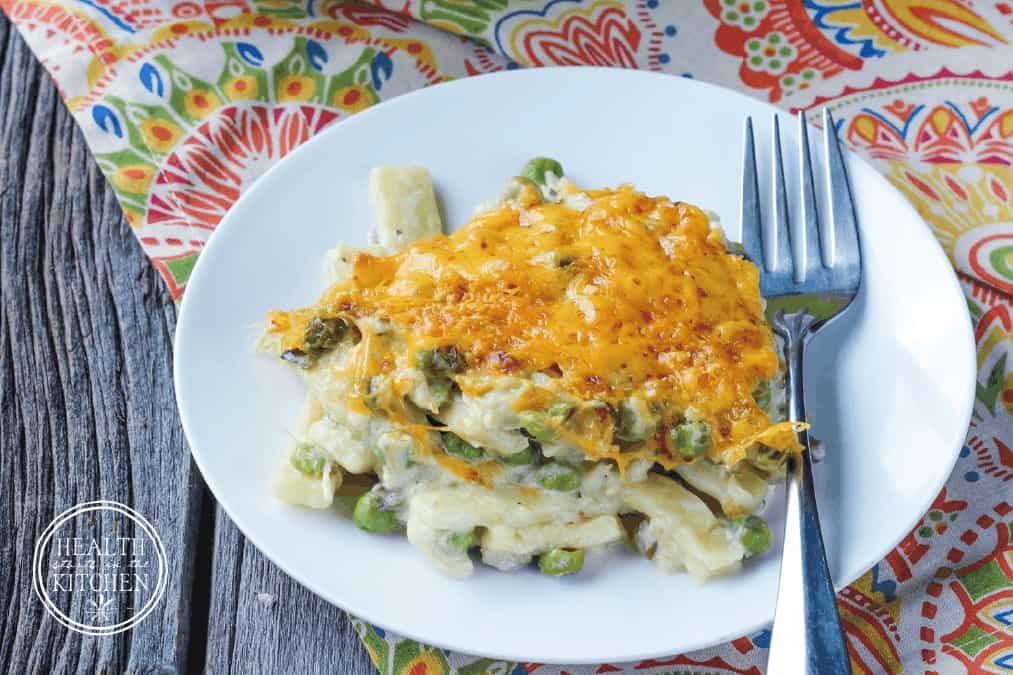 All that creamy deliciousness without the canned mushroom soup and gluten-laden noodles. My Grain-Free Tuna Noodle Casserole is the ultimate comfort food, made healthy.

Growing up I always LOVED Tuna Noodle Casserole, but admittedly my mom didn’t make it. Neither did my grandmother. It was one of those fun treats that I’d have at a friend’s house.

My dad doesn’t like casseroles or creamy, white sauce type concoctions. S,o mom didn’t make them, but later when I got older and started cooking it was humorous that Dad would suddenly LIKE these foods I made, but shunned mom’s for years. 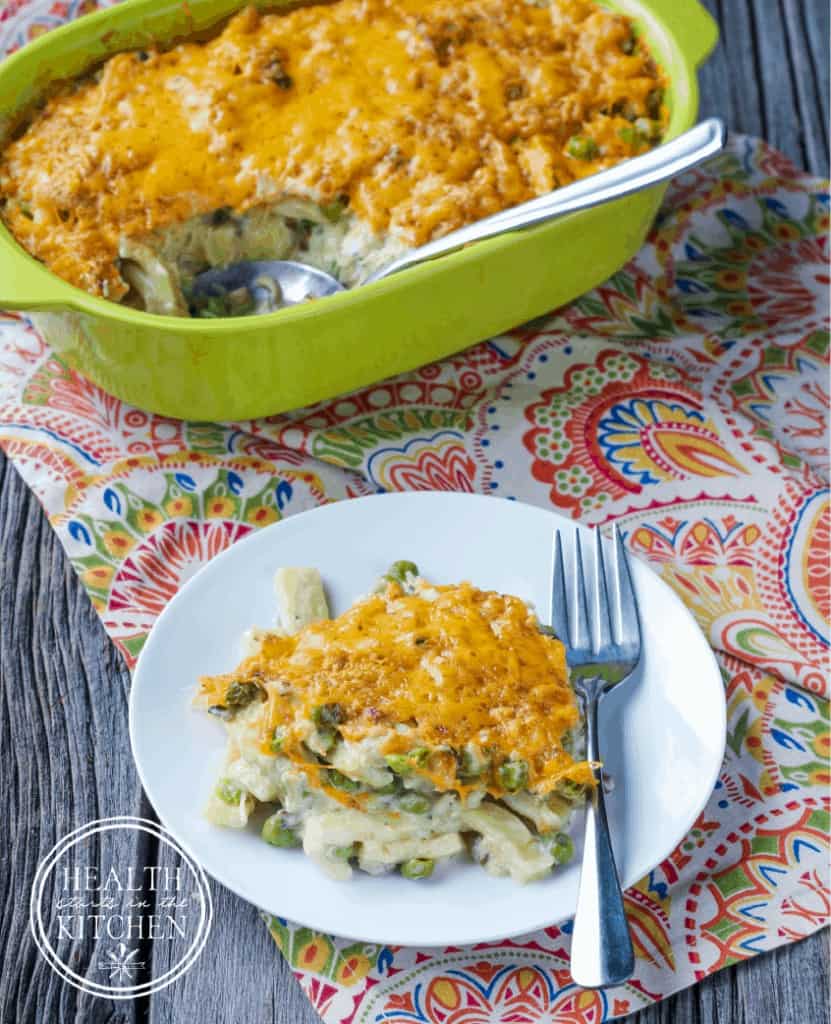 Ray is sort of the same way. He proclaims that he doesn’t like casseroles either, but when I make a Grain-Free Tuna Noodle Casserole, he always comes back for seconds or even thirds!

The grain-free secret to this casserole is making homemade noodles with my World’s Best Paleo Pasta Dough. I know it’s more work than opening a bag of noodles, but I promise you that it’s totally worth it. 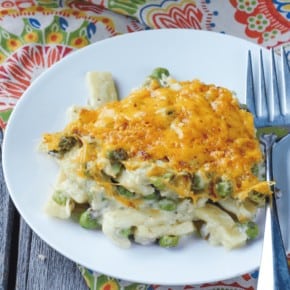 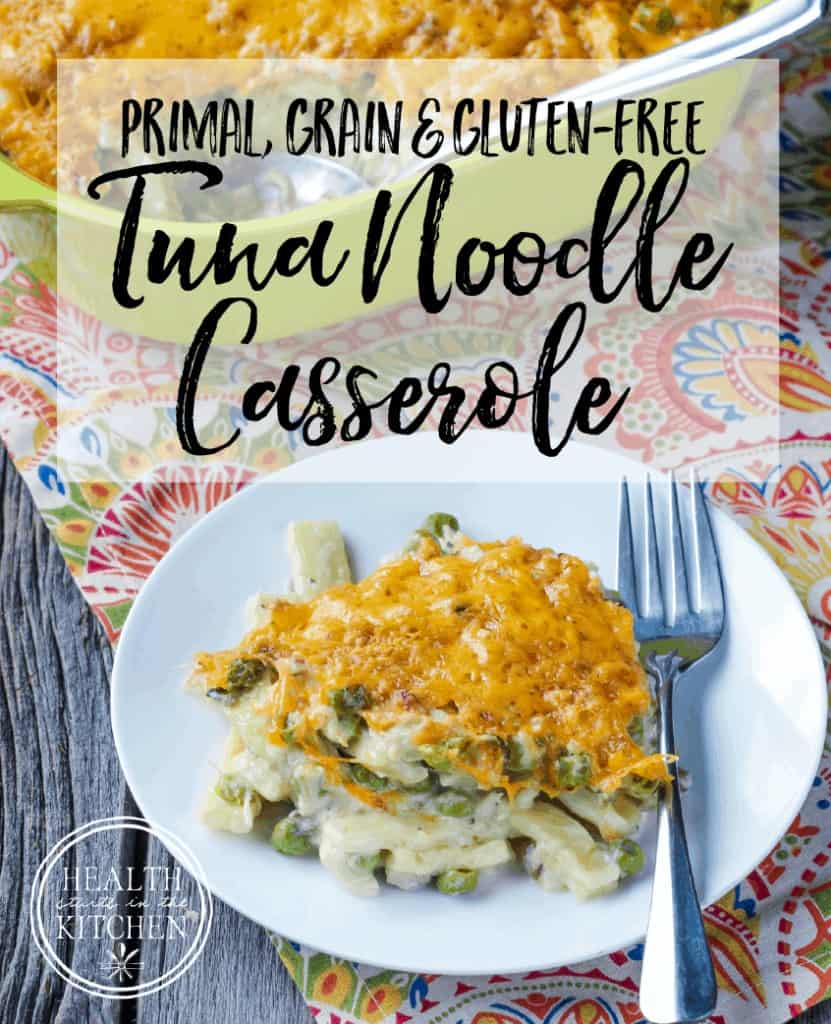 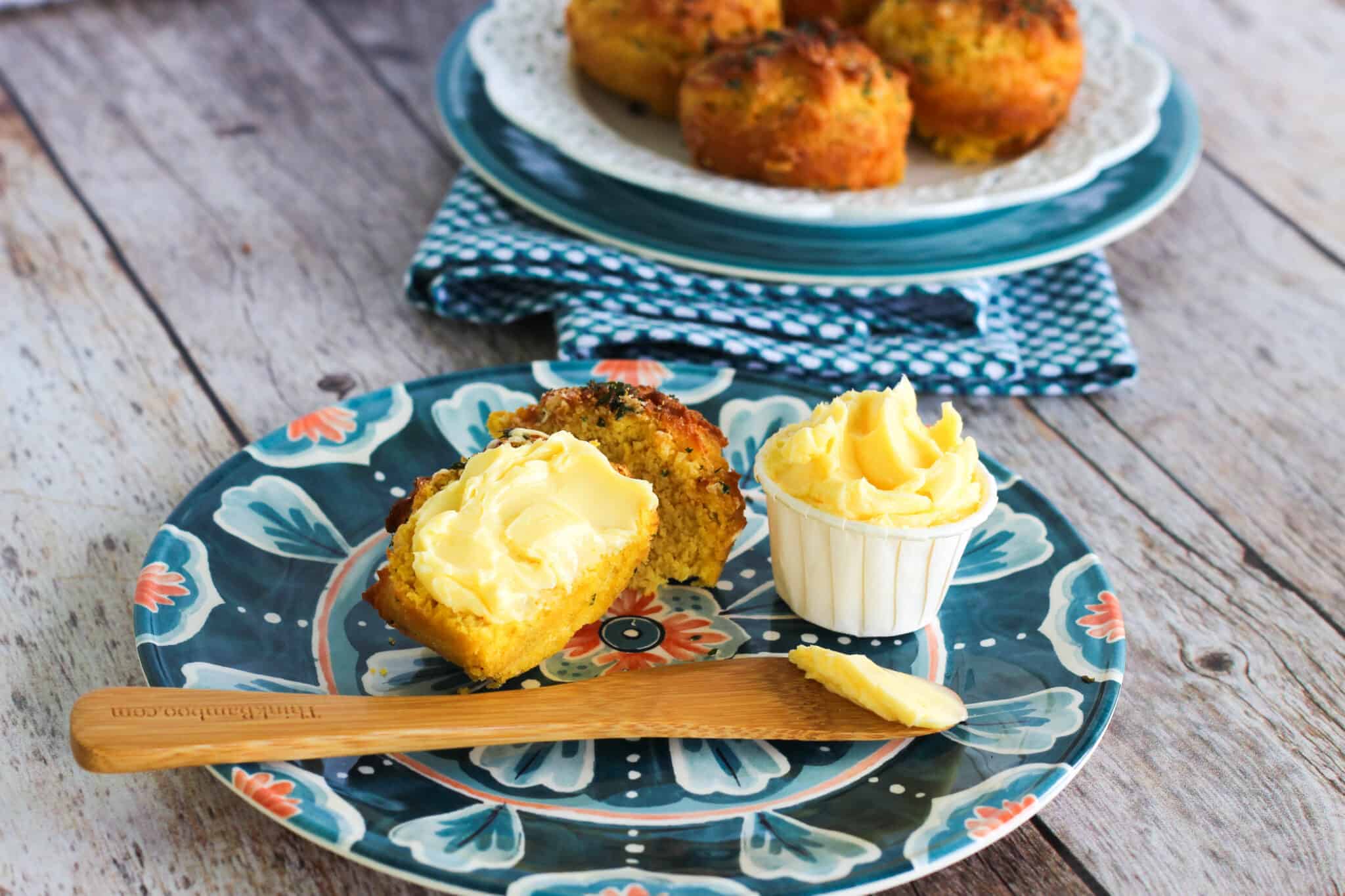 These AMAZING Grain & Gluten Free Garlic & Cheddar Biscuits will remind you of the famous Cheddar Bay Biscuits that so many of us remember over-indulging in back in the days of unhealthy eating. Now you can finally have all of those amazing flavors while not sabotaging your healthy eating habits! 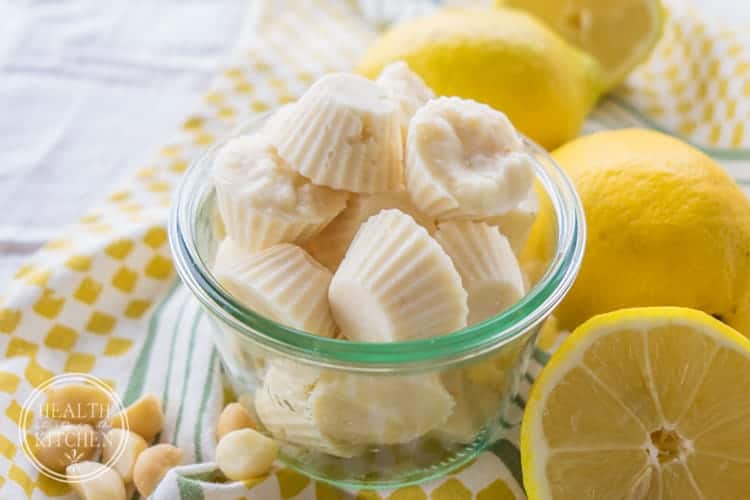 If you are eating a low-carb/ketogenic diet or simply looking for ways to add extra, health building, satiating fats into your real food lifestyle, these Lemon Macadamia Fat Bombs are perfect for you! To put it simply, these Fat Bombs are Da’Bomb! I’m funny, huh?!? Alright, probably not. But worth a try. Chock-full of healthy…

Want a healthy, keto friendly recipe for summer? Here it is! This easy keto broccoli salad recipe is hearty, satisfying, and great as a side dish or a main meal. Only 6g net carbs per serving. 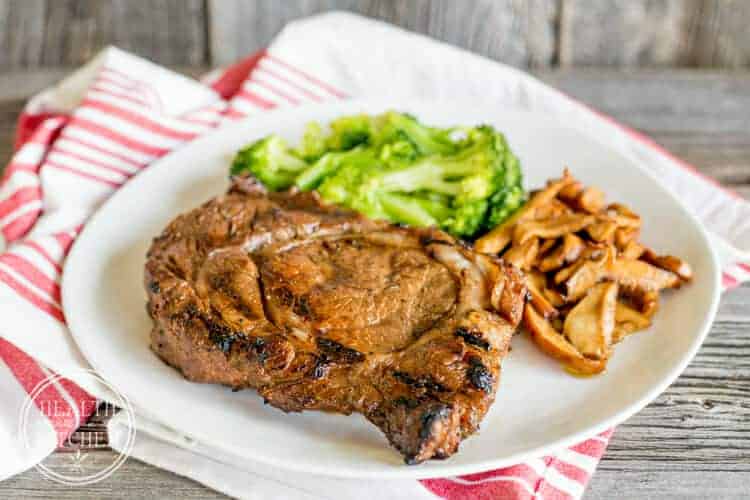 While I admit to loving the simplistic flavors of a good steak seasoned with just sea salt and pepper most often, occasionally I crave a marinated steak too. When Ray asked that I come up with a Delicious Steak Marinade for the Grass-Fed Ribeye Steaks I brought home from Working H Meats & Market, Immediately the craving… 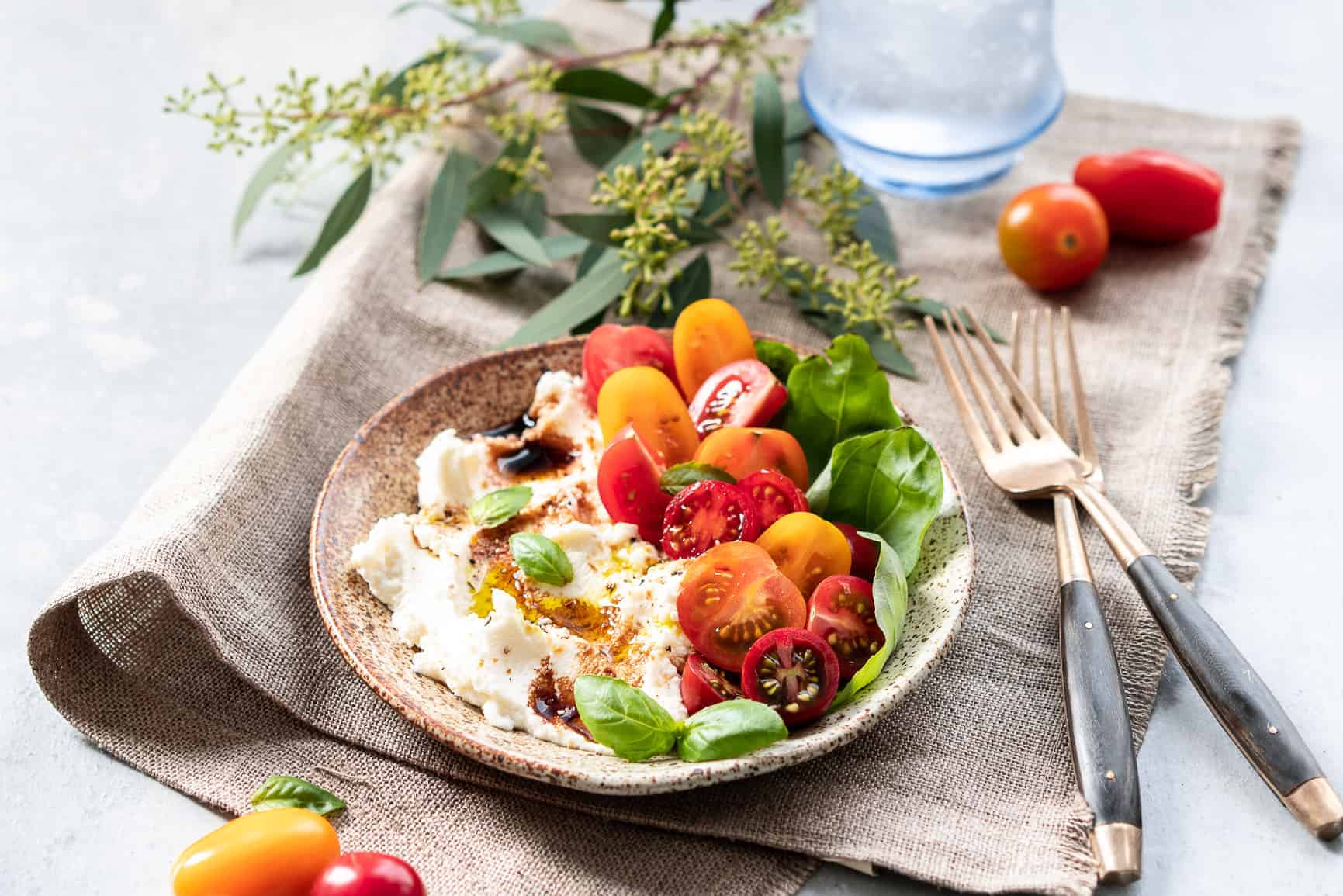 Move over boring caprese salads, welcome to 2018, ditch that mozzarella and switch to a ricotta bowl for a delicious, modern and healthy twist with my Keto Ricotta Caprese Bowl! 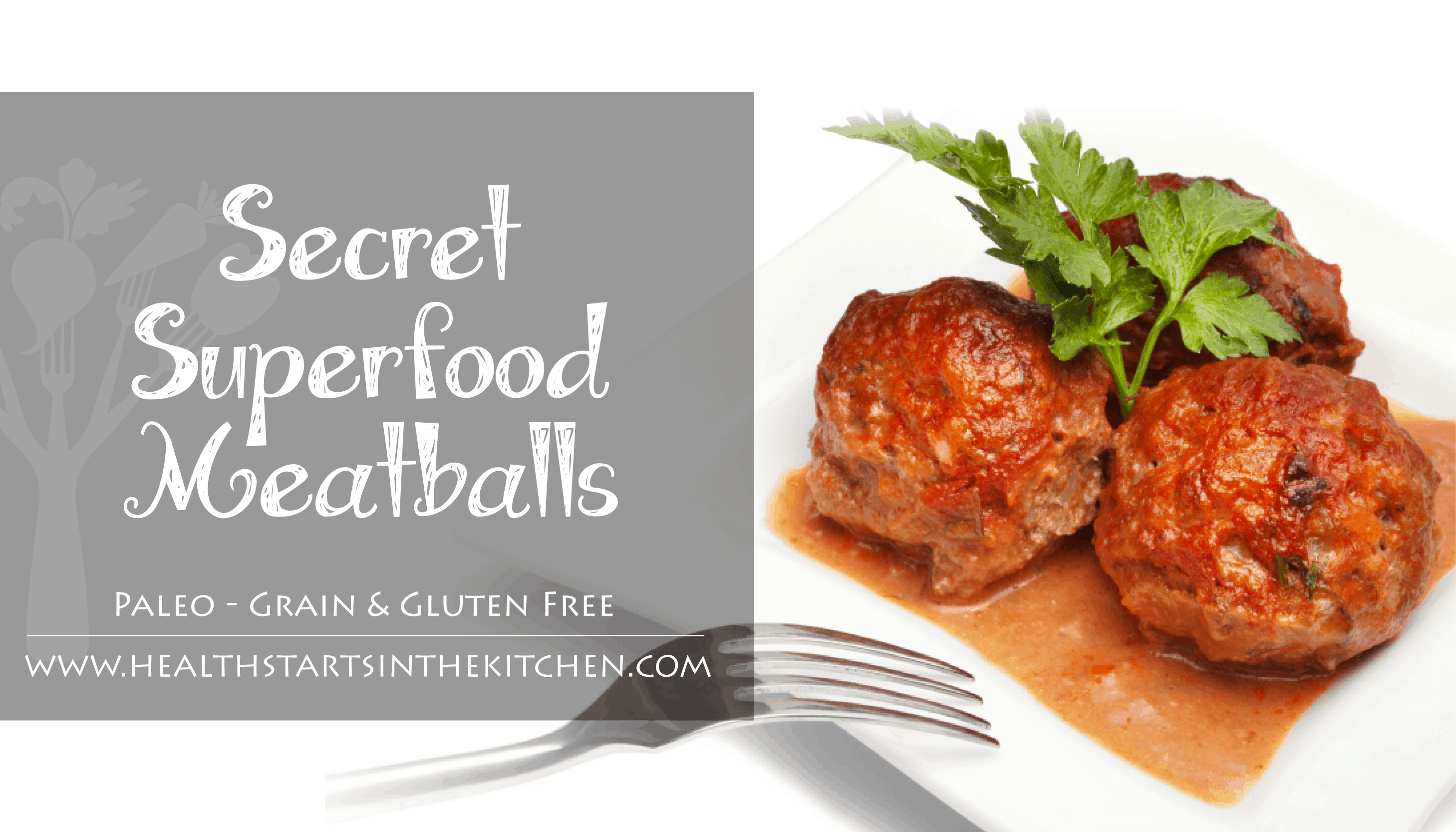 We’re always looking for ways to make our regular meals in nutrient dense powerhouses! And my Secret Superfood Meatballs are the prime example of how you can transform a family favorite into something that not only tastes amazing but also packs a hidden superfood punch! Grain & Gluten free these meatballs have a secret…