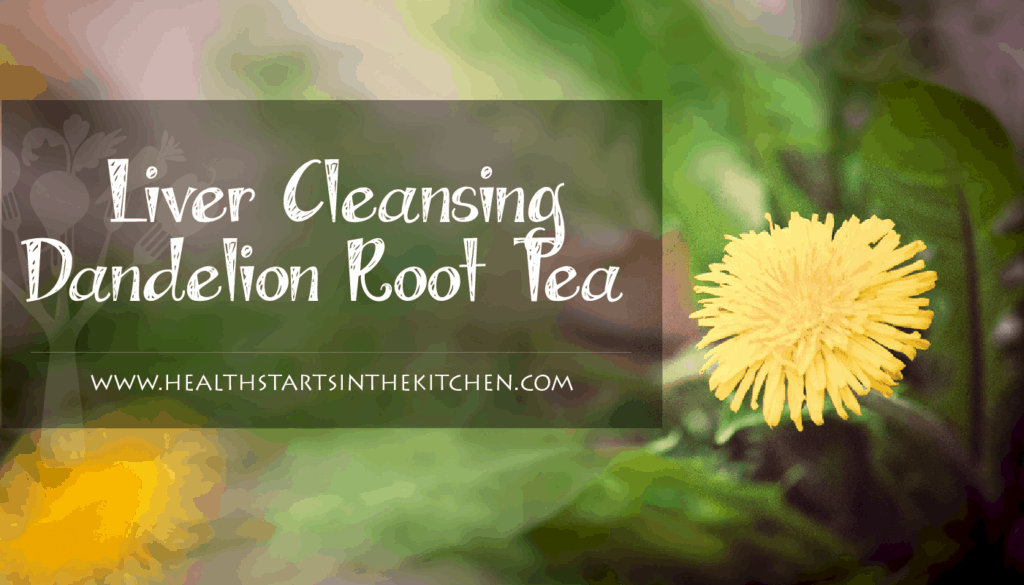 The liver is one of the body’s most important organs. That’s because it deals with all aspects of digestion and body metabolism. It releases or triggers certain bodily hormones.The liver is responsible for producing the clotting factors that help the blood clot when you get a cut or wound. It single-handedly breaks down the toxins that make it into our bodies so they can be excreted by the kidneys. If the liver malfunctions, all of its functions could be seriously compromised. That’s keeping your liver free of toxins is so important and dandelion root is just the herb for the job. 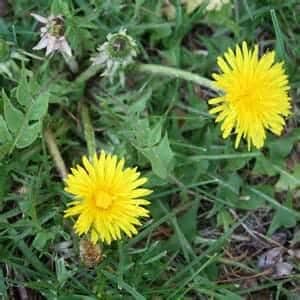 The dandelion is a flowering plant that grows in parts of Europe, Asia, and North America (most of us know it as a weed) The dandelion’s roots and leaves are both used medicinally. The root is the part that helps cleanse the liver. Compounds in the root cause an increase in bile production. The increase in bile helps to improve digestion. The increased bile production also helps the liver to digest foods and remove toxins quickly and efficiently cleaning the liver. Dandelion is also full of vitamins and nutrients, which promote hepatic healing.

Dandelion root is available as a tincture, powdered extract, and as tea. If you want to do a deep liver cleanse, tea is the best option.

If you have problems with bloating or water retention, you can further enhance your detoxification by adding a tablespoon of pure unsweetened organic cranberry juice and a tablespoon of fresh squeezed organic lemon juice to each cup of tea. This will help the kidneys flush out excess water and salt from your body.

Every cup of tea should be followed by a cup of filtered water and you should drink at least 64 ounces of water in addition to the tea each day. A detox like this can be done anywhere from three to ten days, with the average being seven. There is no increased benefit from going on a detox lasting longer than ten days.

A dandelion root liver cleanse may cause a few unpleasant side effects. Some people experience a mild laxative effect. This is because dandelion root promotes digestive health and clears the digestive tract of toxins. This should last three days maximum and should be mild. After that, it should begin to improve digestion.

Because of dandelion root’s effect on bile production, if you have gallbladder disease, gall stones, or other gall bladder problems, you are cautioned against using dandelion root and should consult a doctor first. Dandelion root interacts negatively with lithium, and certain antibiotics. If you are taking lithium or are on antibiotic therapy, ask your doctor before starting this liver cleanse.

In summary, everyday our liver deals with digestion, metabolism of toxins, hormonal control, and numerous other important activities. It can be overwhelming. A dandelion root tea liver cleanse can help the liver stay healthy and do its job more efficiently. Dandelion root is one of the best herbs available for a liver cleanse. Dandelion root helps the liver flush out toxins and makes it easier for the liver to digest food. It also promotes healing.

A detox done with dandelion root tea is the fastest and easiest way to detoxify the liver. Certain enhancements, such as dandelion leaves, cranberry juice, and lemon juice, can make the liver cleanse even more efficient. People with certain conditions or on certain medications need to check with their doctor before starting a liver cleanse with dandelion root and it does have a couple of unpleasant side effects. That being said, there’s no better way to give your liver a good cleansing and a healthy boost. 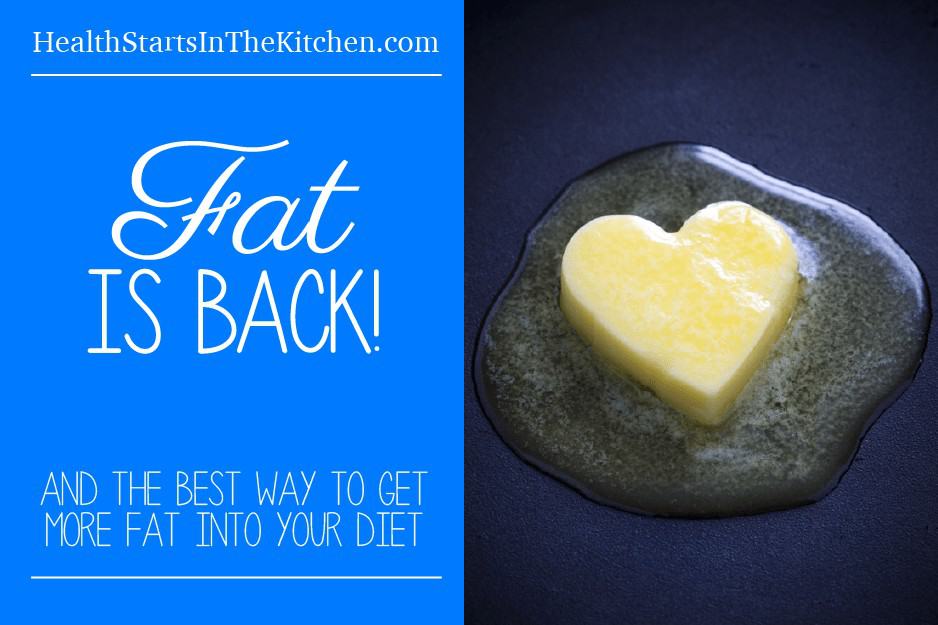 I’m super excited to be sharing a guest post “Fat Is Back: Why Putting More Fat In Your Diet Is The Key To Good Health” from my friend, Dave Asprey (aka The Bulletproof Executive) and genius behind the Bulletproof Coffee revolution and author of one of my favorite new books The Bulletproof Diet! Oh and… 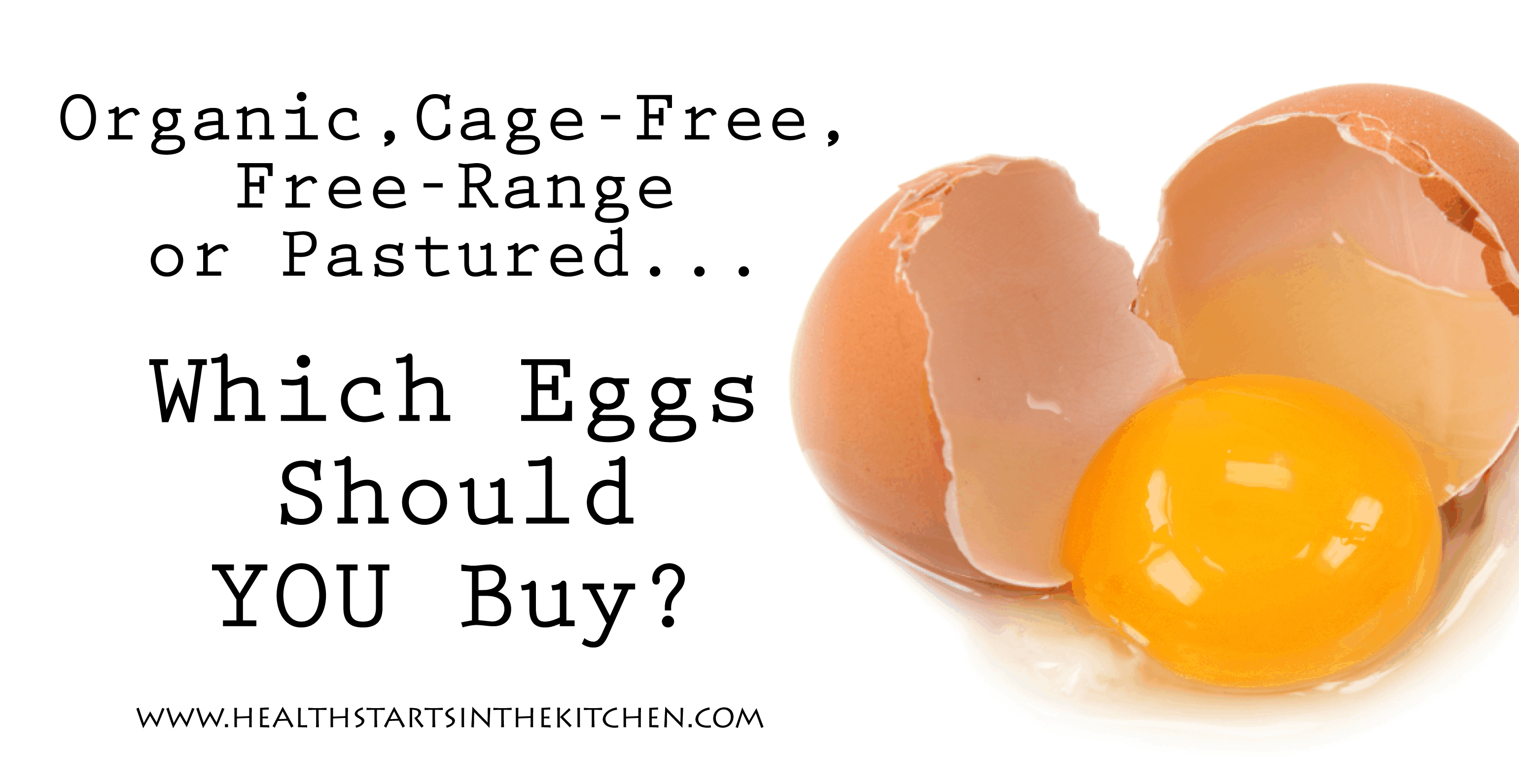 Proteins are nutrients that are essential to the building, maintenance and repair of your body tissues such as your skin, internal organs and muscles. They are also the major components of your immune system and hormones. Proteins are found in all types of food, but only foods from animal sources, such as meat and eggs… 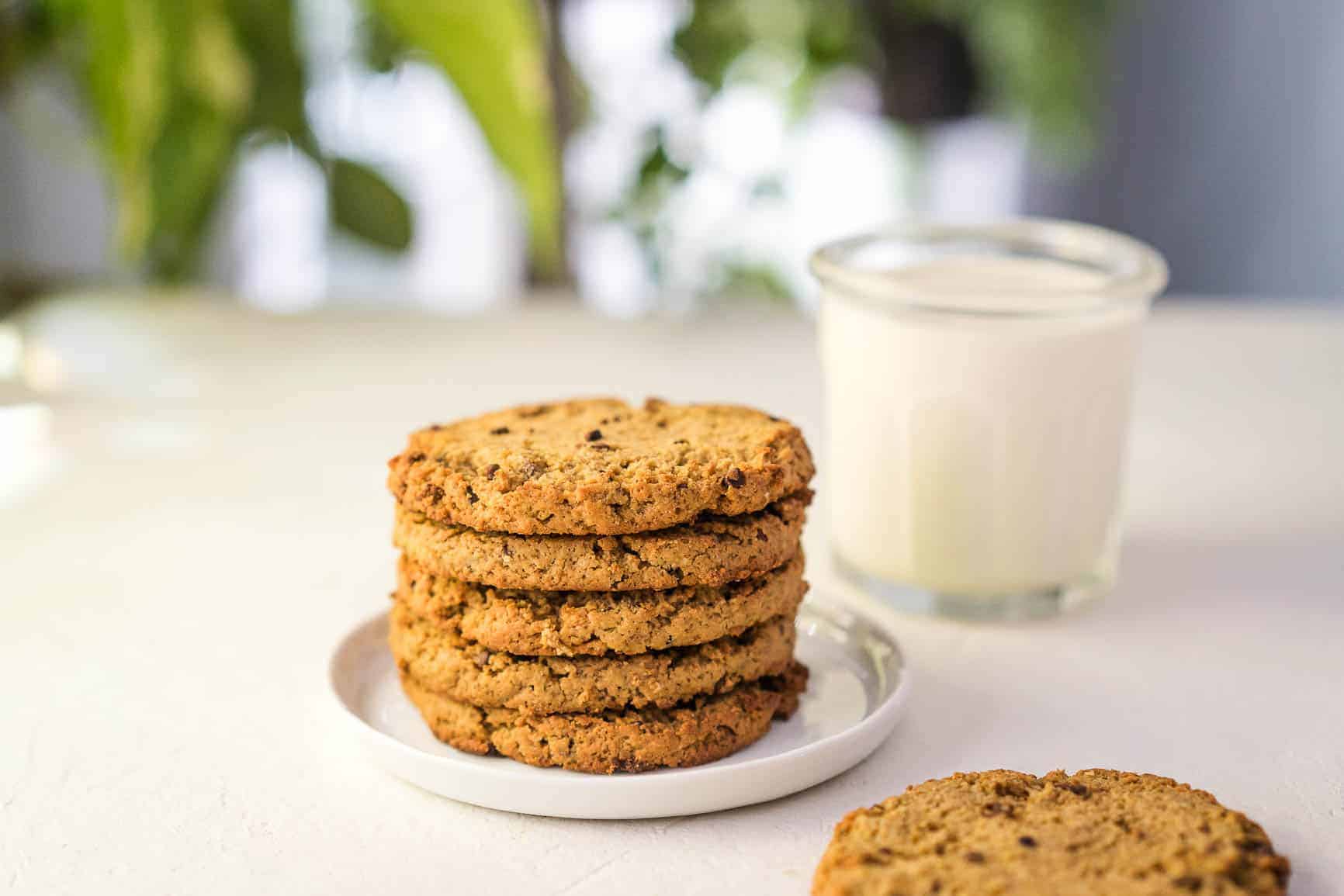 If you love cookies and are eating a ketogenic diet (like me) I’ve found the perfect solution for satisfying your sweet tooth! If you want the The Best Keto Cookies look no further! Chocolate Chip, Peanut Butter and Coconut cookies with ONLY 3g net carbs and made with all healthy, real food ingredients! 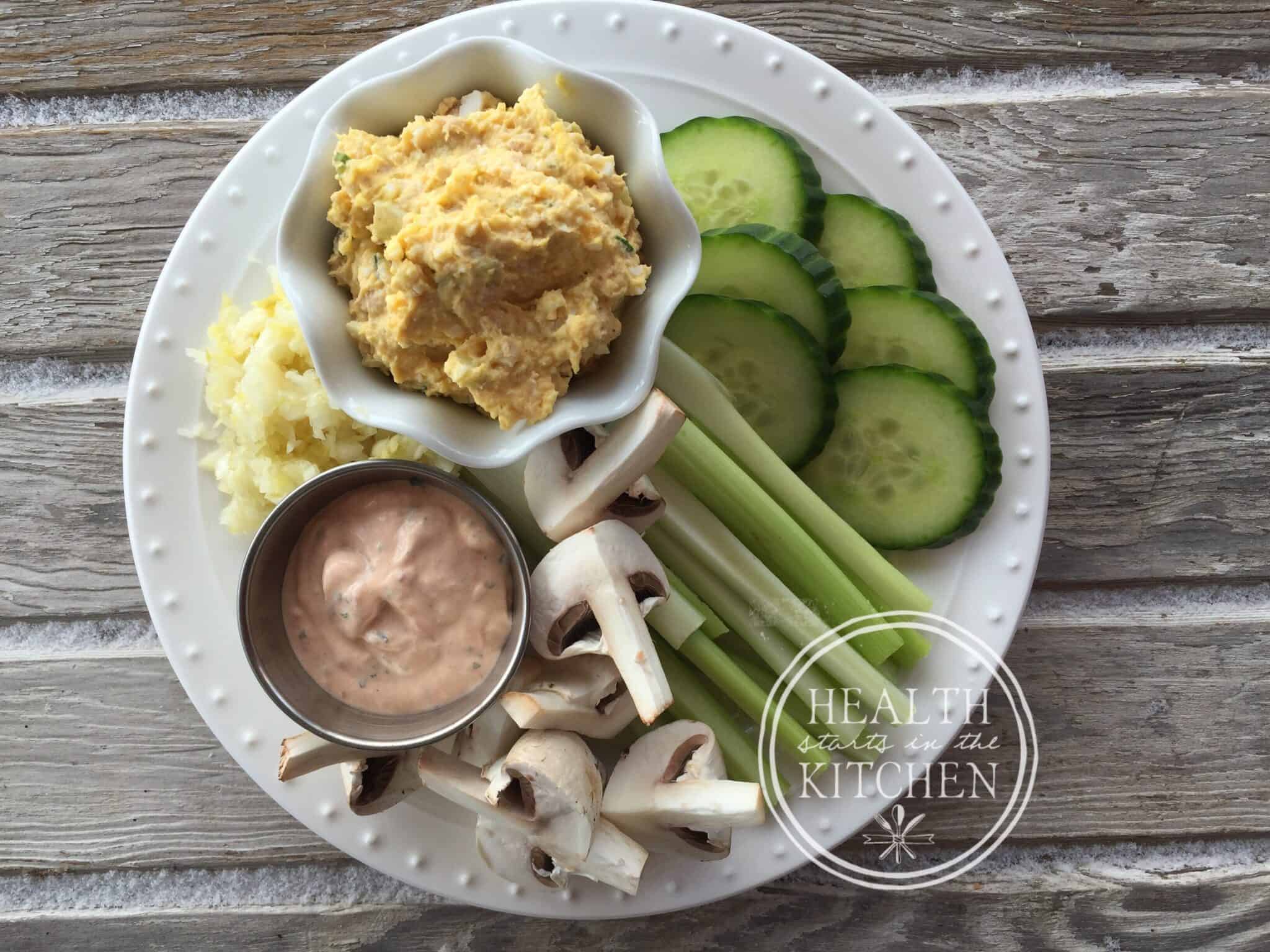 It’s been just about 50 hours since I ended my 12 day January Water Fast. (my fast ended on Saturday morning, right now it’s Monday morning) I’ve actually learned so much about my body and my eating habits in such a short period of time that it’s astonishing. First of all – I sincerely love… 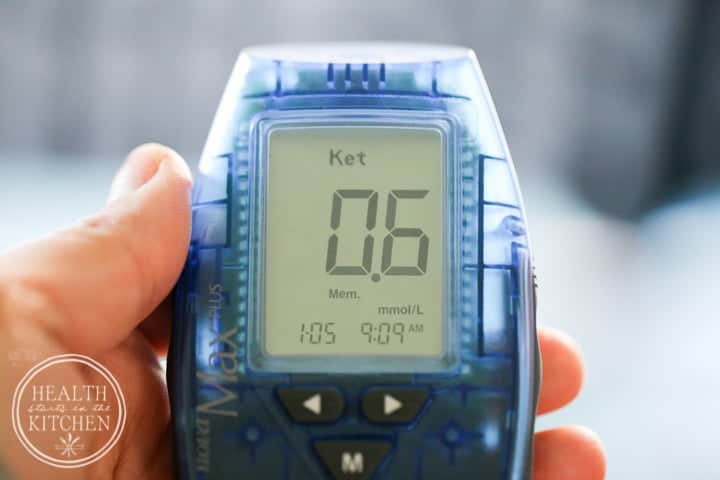 It’s day #2 of my January Water Fast and I really want a cup of coffee. I’m not a habitual coffee drinker but I do enjoy a cup in the winter, especially on a cold morning like today. My first day (yesterday) was uneventful, I drank roughly 1.5 gallons of water total and hope to… 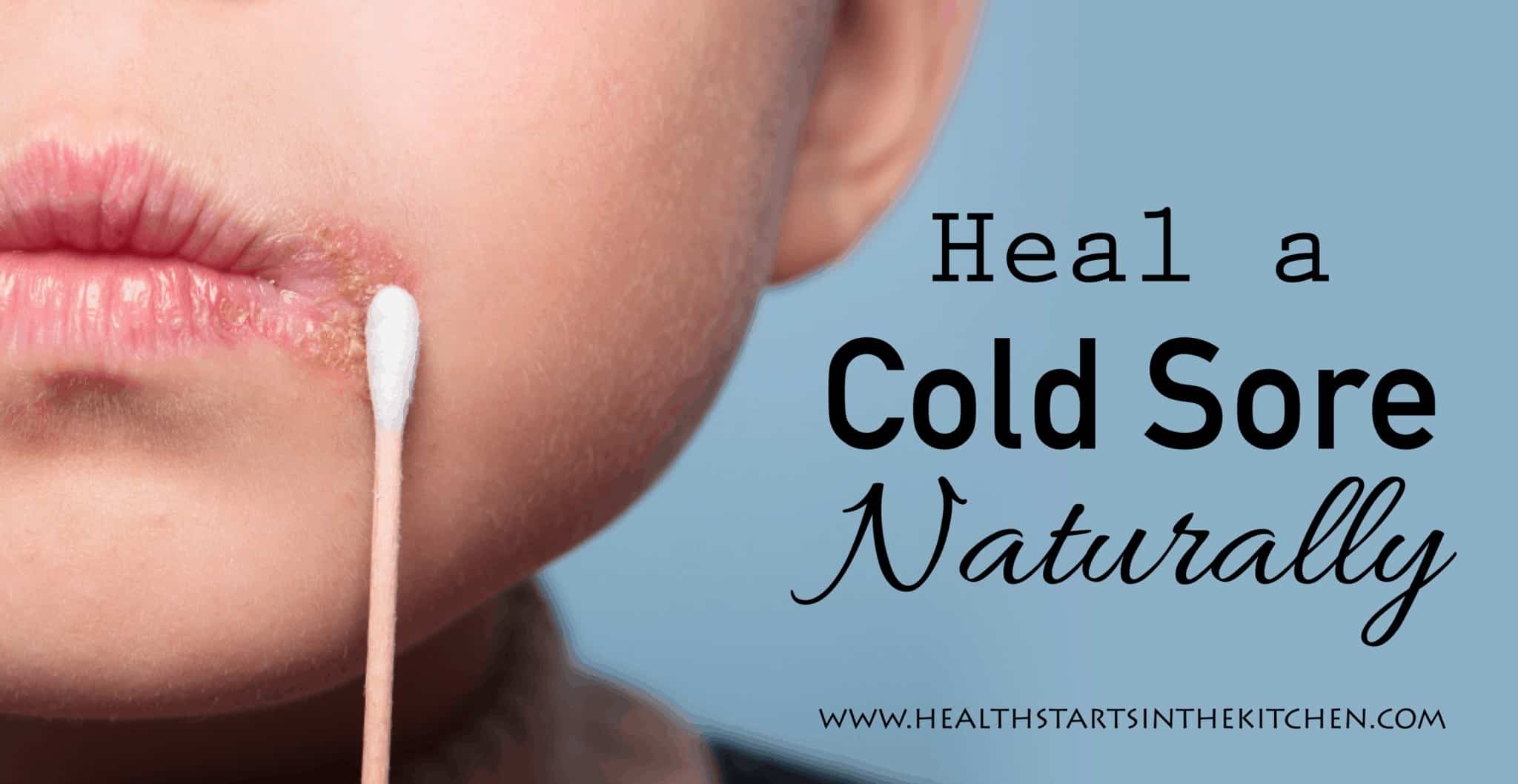 You wake up with a small cluster of tiny, harmless-looking, white blisters, which quickly explode into a painful sore the size of Rhode Island. (OK, so maybe it just looks that big to you.) Many people get confused about whether they have a cold sore or a canker sore. But that confusion is easily cleared…