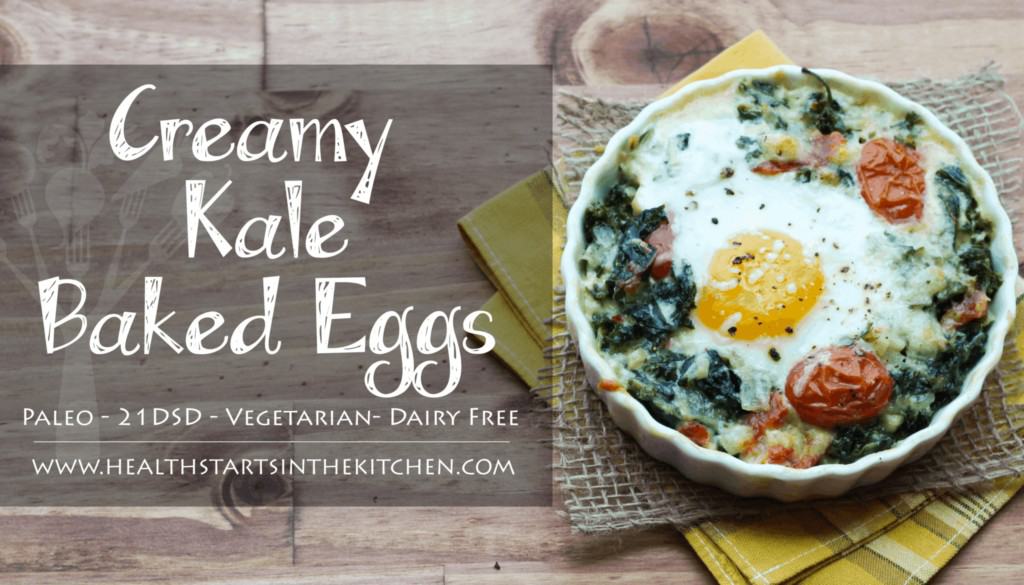 Looking for a special breakfast? Try making up my Creamy Kale Baked Eggs!! This morning I was looking for a fun way to use up some kale we had in the fridge, I used it (instead of spinach) in my Coconut Milk Creamed Spinach and tossed in roasted red peppers at the end of cooking. I spooned some in my oven proof ramekins, topped with halved cherry tomatoes and a sprinkle of mozzarella cheese (that also needed used up).. and after making a small indent in each – cracked an egg on top! Bake them just enough so the egg whites are set but the yokes are still runny – OMG so amazingly good! Here’s the BEFORE baking pic —> 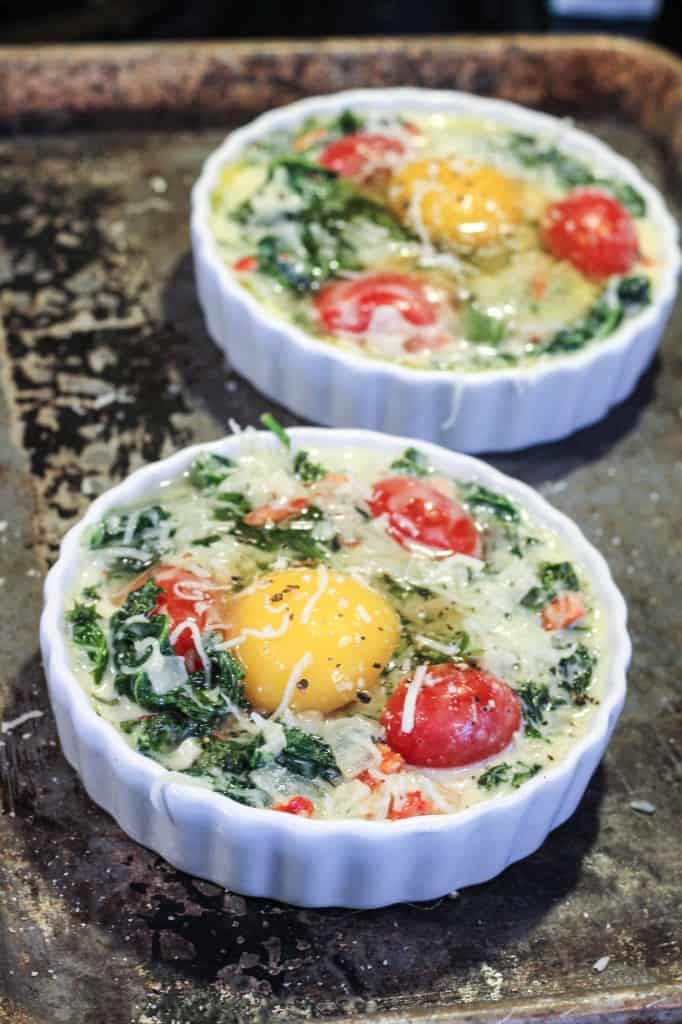 AFTER BAKING — Still SO PRETTY! 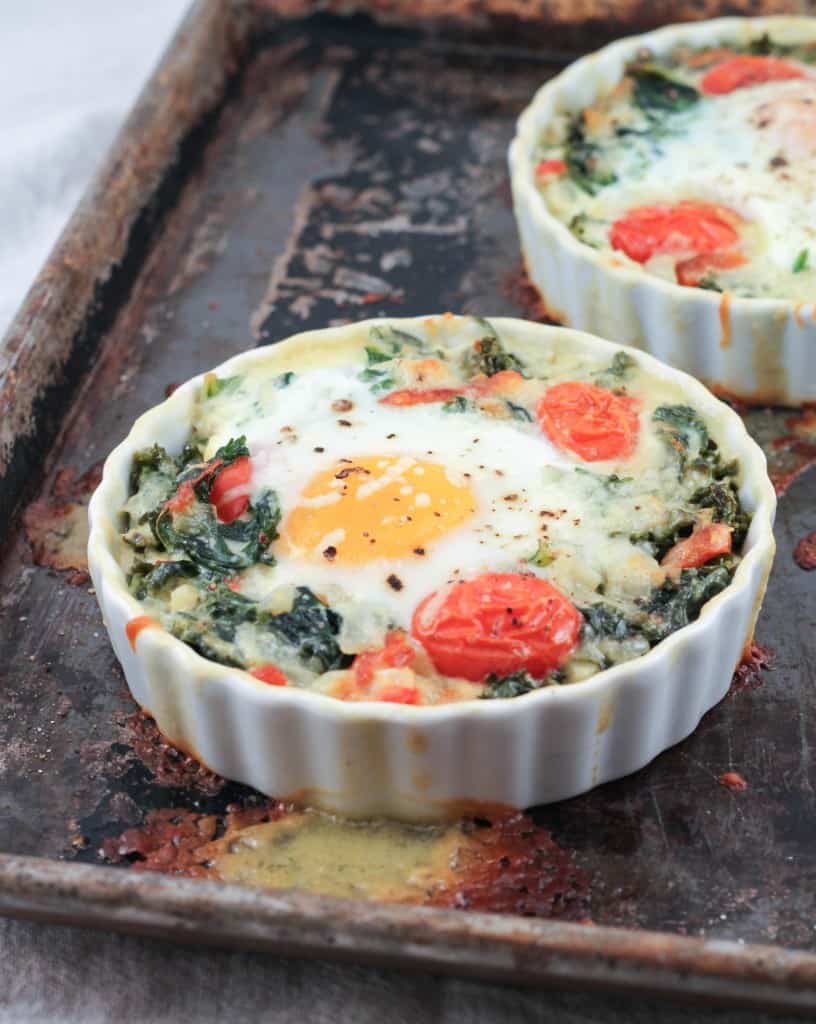 And some pretty after pics 🙂 I’m so freaking in LOVE with these!! 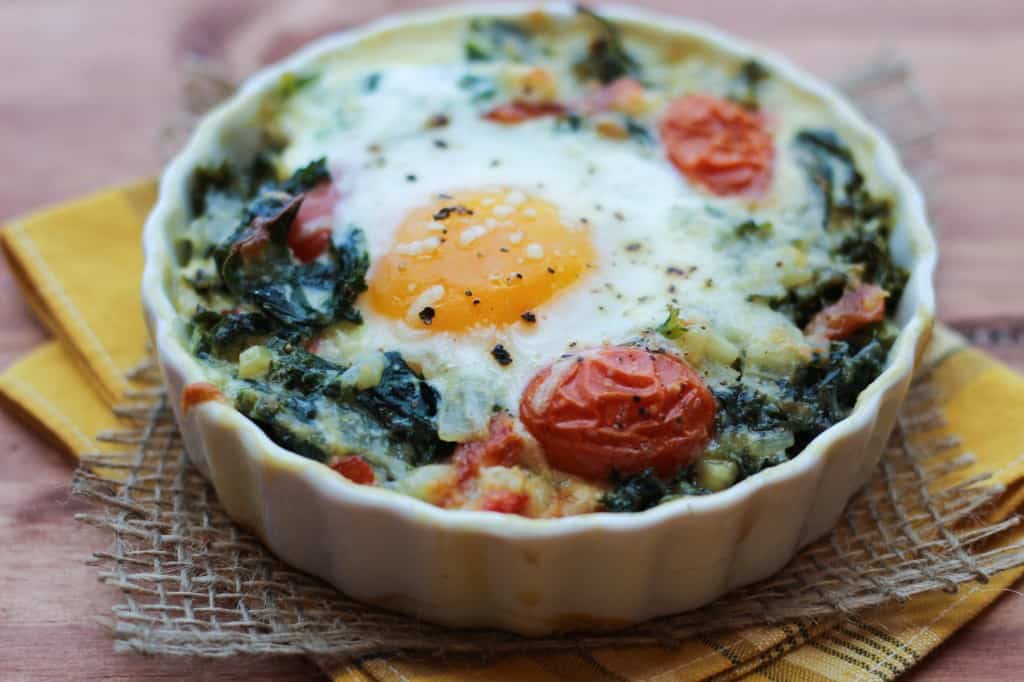 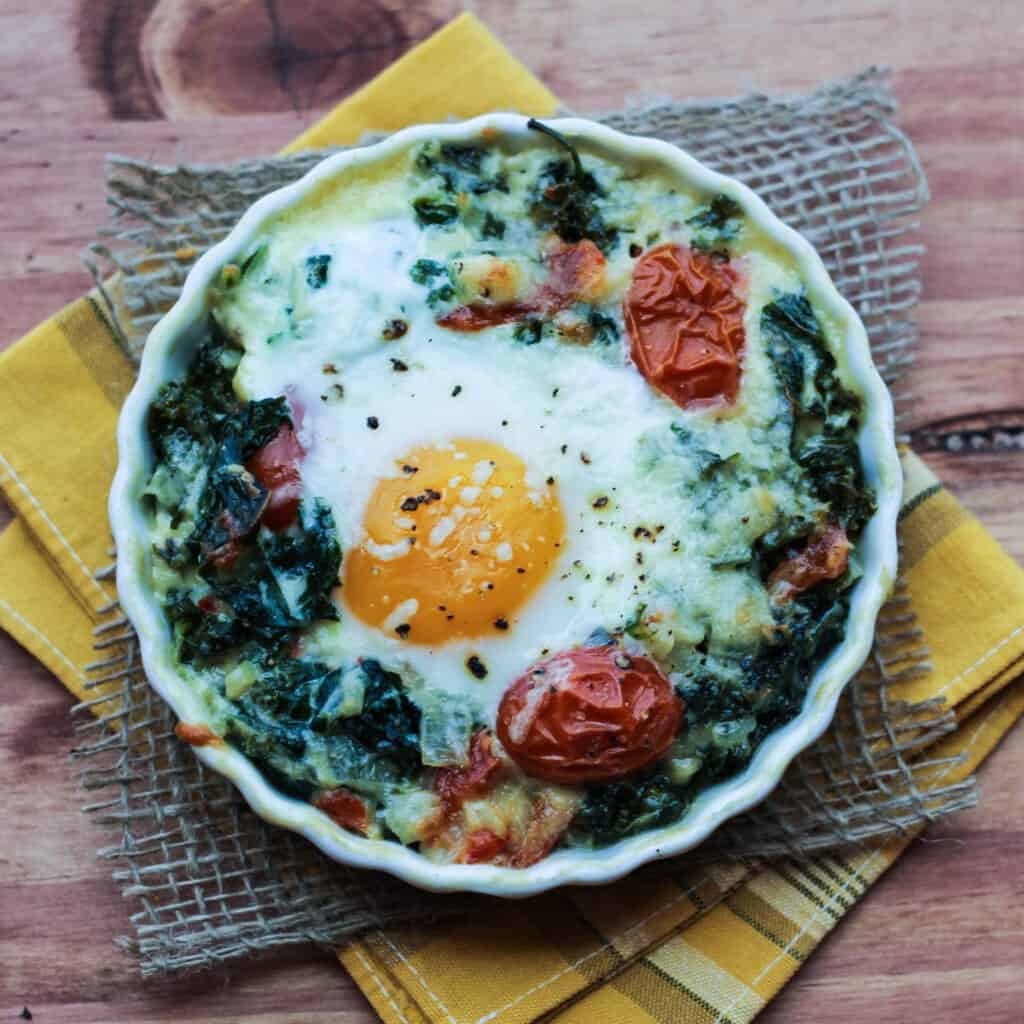 Feel free to omit the dairy if that’s not your thing – they will still be AH-MAZING! 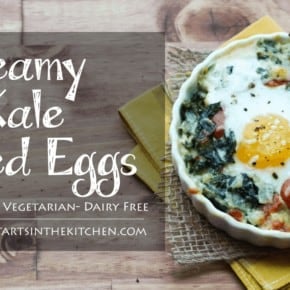 If you have extra roasted red peppers you need to save for later just drain them off and put in a bag in the freezer!
Servings: 4

You’ll get all the flavors of buffalo wings, wit

From start to finish, you need less than 30 minute